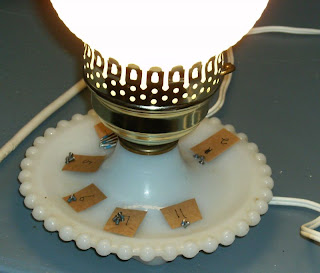 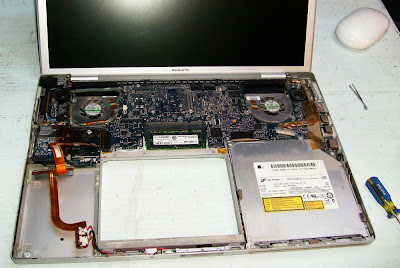 First Mow of the Season and Other Improvements 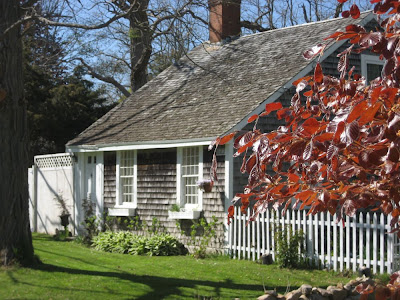 We've had gorgeous weather around here, finally. I got a bit of a sunburn on my arms. The other day we cleared out a couple of poorly looking shrubs in the front yard. Fired up the lawnmower for the first time this season. It took a while to rouse it from its slumber but it got the job done. 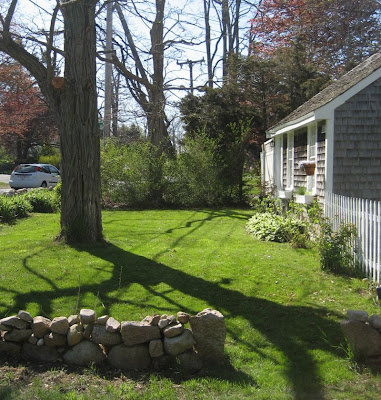 While I was working on that, The Wife was putting up fence panels to re-define the yard and open up some of our limited space. Then she made this garden pond/fountain/seating spot. 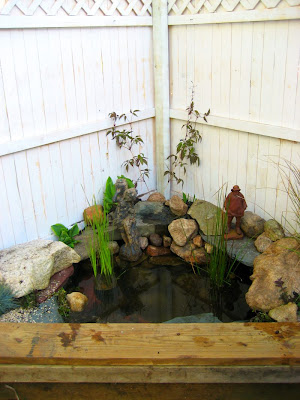 And because it wouldn't be this blog without at least one photo of a woodpile... 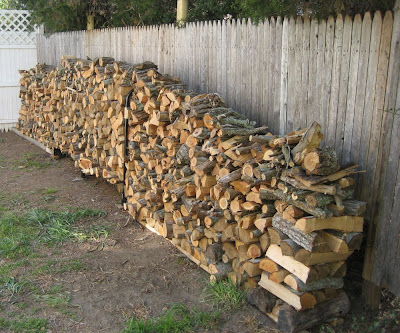 In all we've got two cords stacked up around the place, more than half of which is timber that fell on our quarter acre or at my mother's place. I'm working out a deal with a co-worker for some coal she wants removed from her property. So it looks like our heating needs for next winter will be all attended to.

Hey, it's nice to know we can plan ahead for some things around here.